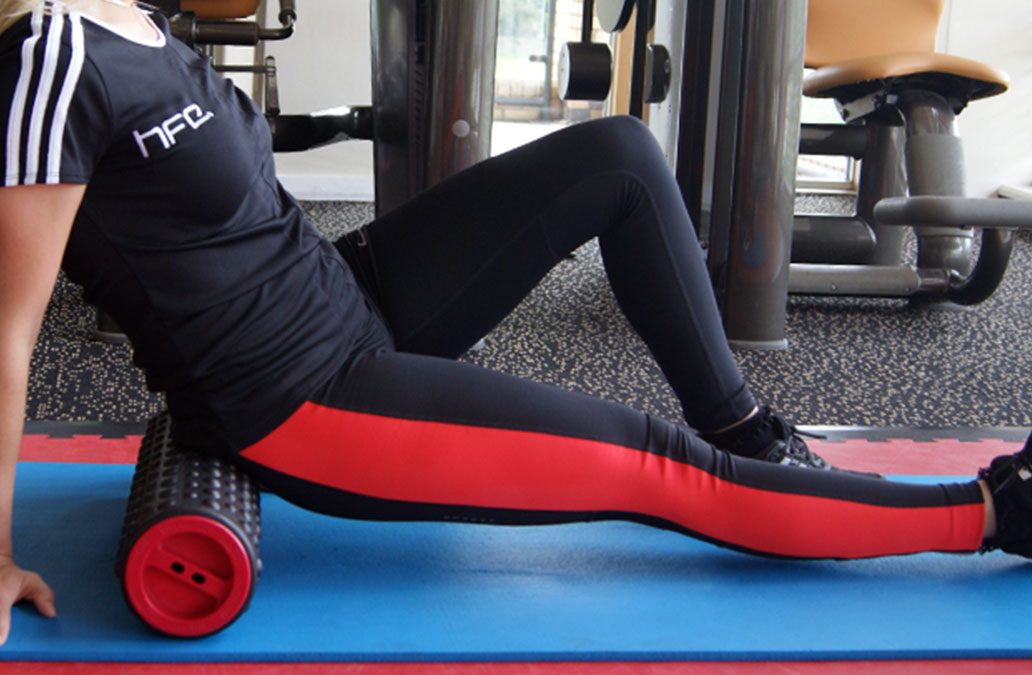 Unless you have been living under a rock I’m sure you will have heard of the term myofascial release. But how much do you really know about what you are doing when you use a foam roller at the end of your workout?

Before we unpick the bones of myofascial release (MFR), first let’s remind ourselves what all the fuss is about fascia.

Historically, fascia was an overlooked structure, previously seen as the thing that was in the way of getting a good view of the muscles in the body. But now we have a greater understanding and respect for the clear, cling-film like coating of the entire muscular system.

Now for the science… E=mc2

John F.Barnes (international expert on MFR), bases his principles of MFR on Einstein’s famous formula E=mc2. Interestingly, he relates the meaning of the formula to understanding the dysfunctions associated with the myofascial system the principles behind treating them. The formula illustrates that solidity is only an illusion and that everything is energy; different frequencies of vibrational energy, to some degree or another.

Barnes advocates that trauma (and I would add to that; inefficient posture and motion) can significantly change the force vectors passing through the body. This can disrupt the ability of energy to flow freely through the body, resulting in further dysfunction, inefficiency, altered bio-mechanics, injury and pain. Barnes likens the myofascial system to being the’ fibre optic’ communication system of the body. And hence, a blockage in transmission will lead to a failure to function.

Myofascial dysfunction is something that affects all of us, at some point in our lives, to a greater or lesser degree. Being a physiotherapist, it is something I see in clinic on a daily basis. Whether it’s lateral knee pain as a consequence of a lumbo-pelvic pathology, or elbow pain from a rib cage problem, MFR plays a significant role in treatment and rehabilitation. I believe education and empowerment is the key to teaching individuals how to perform effective self MFR techniques.

The Benefits of MFR

ROCKTAPE have tools which are specifically designed to help individuals MFR effectively. There are many techniques and uses for these products, here are just a few:

Â Learn more about myofascial release by visiting their blog.