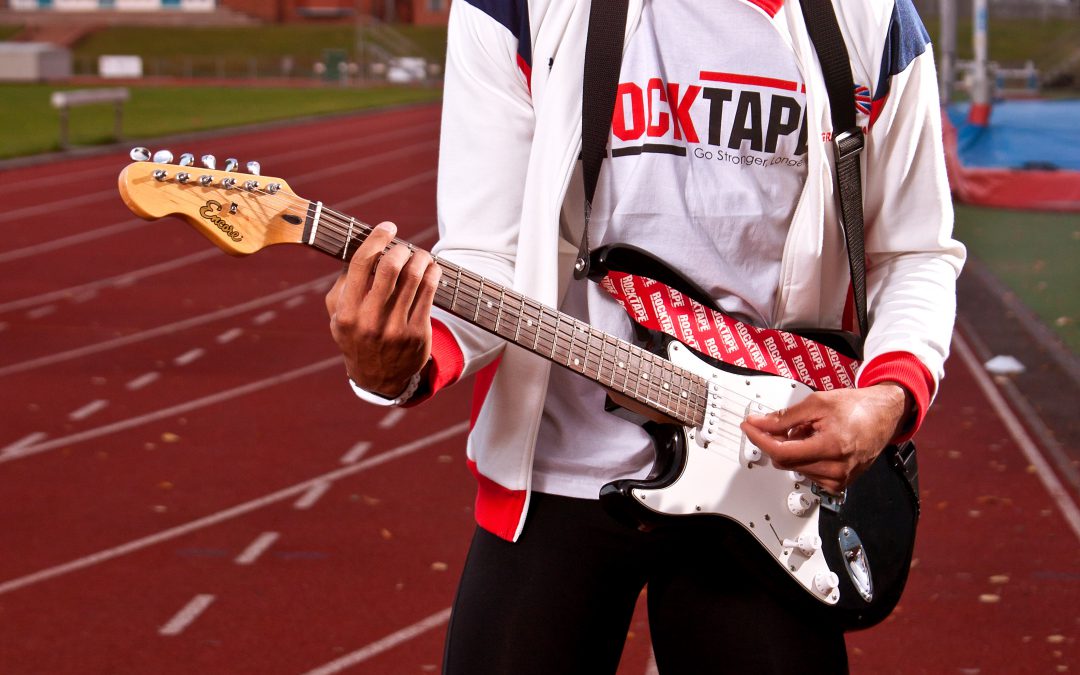 Please tell us a little bit about yourself.

Hi I’m Ricardo, I’m a psychology lecturer at Robert Gordon University, Aberdeen, which is in Scotland, UK. I was a former international triple jumper, till a severe knee injury last year.

How did your track & field career begin? When/how did you get into jumping? Originally I was a basketball player, I used to do extra sessions with our speed, agility, quickness coach, Dr. Nikolai Böhlke, who also worked in Talent ID. Dr Böhlke noticed I had an aptitude for jumping events and coached me in high, long and triple jump. With some guidance from Nick Dakin I was lucky enough to work with some of the best jumps coaches in the world including Dr. Filipe Conceição, Terry Lomax, Emily Parker and finally Tom Crick. I practiced everyday (and sometimes twice a day) with all my coaches, and value their effort in getting me from never having tried a jump event, to an international standard.

What do most people not realize about training for competitive jumping?

People probably don’t realize that we rarely jump in training. I took part in a study led by Dr. Sam Allen, where he modeled my triple jump technique and calculated that in the landing of the hop phase I had to deal with forces of up to 22 times my bodyweight. That kind of impact means full approach triple jump is sparingly practiced in training. Though we often practice short approach triple jump, sprinting and plyometrics.

What are your greatest achievements?

I’ve won the British University Championships several times, thanks to excellent support from Loughborough University. I made the final of the 2012 Olympic Trials, and finished in the top 10 at the European Club Cup. I’ve had the fortune to travel the world to compete in athletics, and owe that all to my training partners, coaches and the support staff at Loughborough University. I’m most proud of the resilience to never give up that sport has developed in me. I remember waking up from knee surgery last year in agonizing pain, and my first clear thought was, ‘when will I be able to jump again?’. That allowed me to fight through the pain and get on with my rehab.

RockTape is used at Loughborough University. My physio there, Phil, used to strap me up with it every few weeks. I loved the idea of taping movements, rather than restricting movements, and the branding and motivational phrases on the tape were brilliant. British Athletics also used the GB RockTape. After wearing it on my knee injury at the 2012 Olympic Trials, RockTape UK got in touch, and took me through some brilliant taping training and I decided to partner with them.

How did you use RockTape during training and recovery? Do you have any other favorite products of ours?

I use most of RockTape’s products during training. RockTape, RockTape H20, RockRub, RockGuards and RockBlades just to name a few. What is great about RockTape products is they understand athletes and the movements we do, so they make brilliant products to support those movements. What is Health Psychology? How did you get into that?

Health psychology is all about behavior change. I’m focused on improving health behaviors using psychological models. I completed a masters in Health Psychology, and under the mentorship of Professor Cheryl Haslam I completed a PhD related to Health Psychology. To me, it’s fascinating to have the opportunity to learn everyday, and inspire students to learn about Psychology. Understanding the way the human mind works, and why the things we do has always been a passion of mine, and it’s what really drives me.

How do you currently use RockTape in your Health Psychology research?

I don’t currently use RockTape as part of my Health Psychology research, but there could be some potential randomized controlled trials to compare RockTape and different RockDocs to other methods of taping.

I think one of the most important things about kinesiology tape is that it fits with clinical guidelines to encourage active mobility. It facilitates movement rather than restricting movement, and reminds an injured person of that limitation every time they see those awesome patterns.