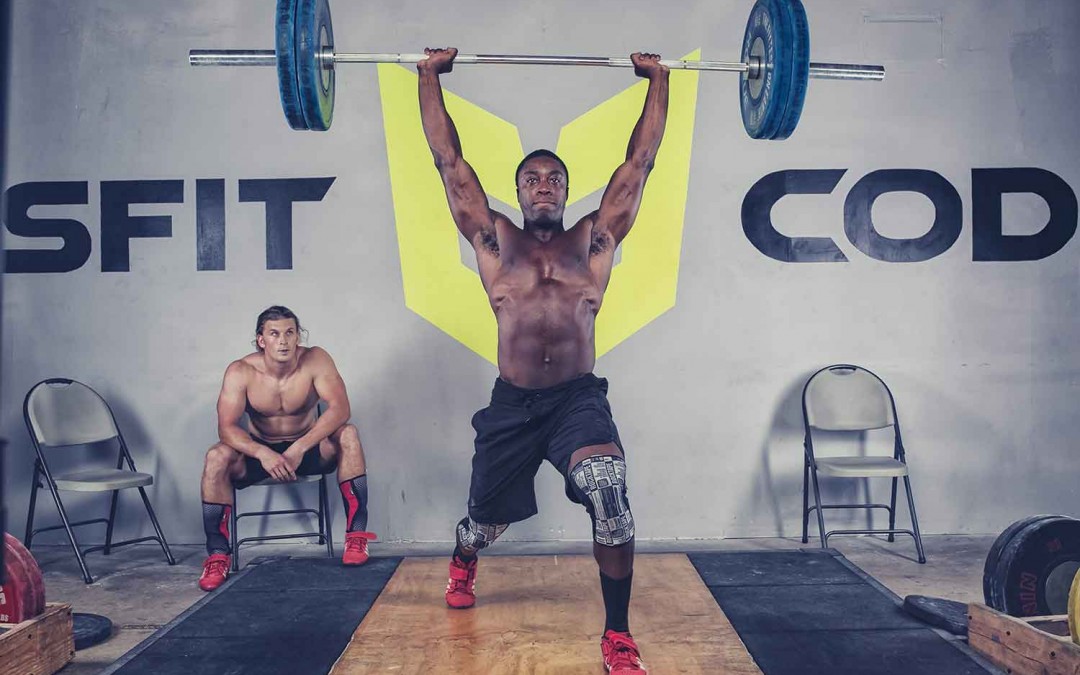 0%. Null. Nothing. Nada. Zilch. The September 2015 issue of Menâ€™s Health proclaimed this is the amount of â€œmeasurable change in peopleâ€™s strength when they lifted weightsâ€ while wearing kinesiology tape.[1] Weâ€™ve been telling people the same thing since the first Fascial Movement Taping course we ever taught, so this is hardly news to RockTape or to the thousands of people whoâ€™ve been trained by us.

This latest revelation from Menâ€™s Health is attributed to the Journal of Science and Medicine in Sport. We can only assume theyâ€™re talking about Csapo and Alegreâ€™s paper that was published in that journal in 2014.[2] The paper concludes that the best evidence seems to point to the fact that putting kinesiology tape on doesnâ€™t make you magically stronger.

Traditionally, it was thought and taught by other groups that depending on which direction you apply kinesiology tape you can strengthen or weaken muscles. Very complicated approaches using elaborate tape applications were founded on this idea. These approaches still get taught by some people today, despite all the evidence to the contrary.

Several studies, like the one mentioned earlier, do not lend support to the idea that tape can be used to strengthen and weaken muscles. This is actually great news that RockTape embraced early on because it frees people to use our tape without having to fuss over which direction and â€œover which musclesâ€ to apply it. That makes it faster and easier to apply, so whatâ€™s not to like?

So, we hate to burst anyoneâ€™s bubble, but Menâ€™s Health and the Journal of Science and Medicine in Sport are correct. Taping yourself is not going to make you lift more weight. Good old-fashioned training is the only thing that can do that. But donâ€™t despair, RockTape can very much help you as you train. The evidence does support using kinesiology tape to help with the inevitable aches and pains that accompany weight training, as a recovery strategy (we all know that lifting weights doesnâ€™t make you stronger, itâ€™s the recovery from lifting weights where you build strength!) and even as an awareness tool to help you improve your form as you exercise. These things lead to greater gains and improved performance and thatâ€™s the real reason so many athletes use RockTape.

But itâ€™s not magic and you canâ€™t slap some on your back and think youâ€™ll add 50 pounds to your one rep max deadlift! Use RockTape for form and movement aid, recovery and when you have aches and pains, but realize that nothing replaces the need for good old-school hard work when it comes to developing strength!