Cupping – An ancient treatment, delivered in a new way 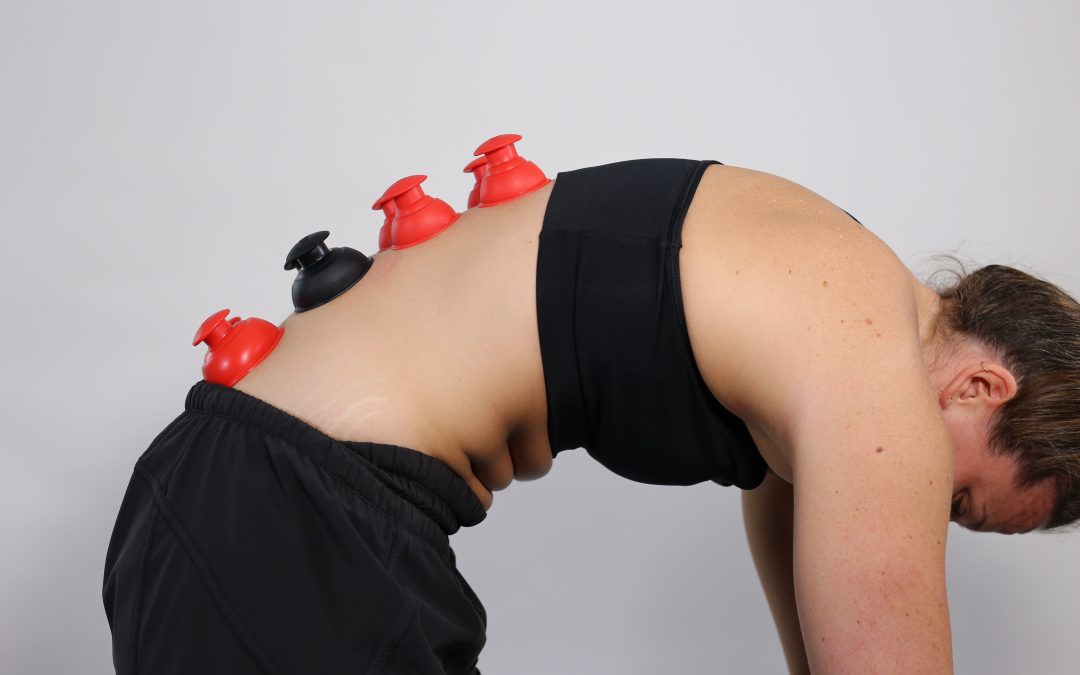 As a British Physiotherapist, my training was completed during the beginning of the new wave of evidence-based practitioners. My fellow students and I witnessed many of the professions traditions and practices decline in usage and popularity at the hands of the researchers. This led to a new age of Physiotherapists who sought to help their patients using only the methods with ‘evidence’. It is difficult to disagree with this approach when the populations health care demands seem infinite and access to health care seems increasingly finite. As a result, time with patients is precious and needs to stand the best chance of being effective. Evidence based practice holds this promise more confidently than any other approach.

As a consequence of the evidence-based movement, many traditional and time-tested treatments were side-lined, forgotten or just not taught in the first place. As an example, massage – considered a foundation of traditional physiotherapy – was nearly excluded from many UK training schools.

It seems that the separation of some of these traditional skills from modern practice has forced the polarisation of modern medical practices from more traditional treatments which are now commonly labelled as ‘complementary medicine’. Complementary medicine practice is often taught via passed on knowledge of tradition and folklore, retaining many elements of historical practice. Often shielded from the rigors of modern scientific method, ‘Complementary Therapies ‘– like cupping – lack the opportunity for modernisation and the chance to reconceptualise their use.

There is an emergence of modern research in support of the use of cupping therapy for musculoskeletal problems. This is a case of the science following practice rather than clinicians following the science. It is evident, despite the paucity of research, that cupping has risen in popularity within professional sport, visually evidenced by many of the swimmers in the Rio and Tokyo Olympics who displayed the circular markings associated with cupping.

It has been exciting to be a part of the cupping revival. During the memorable years of 2020 and 2021 my cupping (RockPods™) course became our most popular UK based course, as many professionals sought to extend their practice to offer this unique treatment.

Cupping and the creation of a vacuum for medicinal practice seems to date back as far as records allow and receives mention in many cultures around the world. Historically and to the present day there remain a range of cupping application styles; from the cutting of the skin and drawing out of blood that is ‘wet cupping’ to the use of a flame dipped inside a glass cup to create a vacuum, known as ‘fire cupping’. The term cupping can refer to very different methods of application which can create confusion or misrepresentation.

There are to be found a variety of explanations for cupping therapy and history and cultures present different theories, or stories, to explain how cupping works, from energy flow (qi), to the expulsion of evil spirits. There is plenty of interesting conjecture to be found and it is often felt that the mechanisms remain shrouded in mystery.

Join my talk at Therapy Expo on Day 1 – Theatre A at 13:40 – Where I will be discussing   science, cupping, myths and the reality of cupping. https://www.therapyexpo.co.uk/

Perhaps we can uncover the truth and dispel some of the myths associated with this historic treatment method.

Join me to find out.

Plus: I will be demonstrating the use of cupping at the RockTape Movement Summit at Therapy Expo. Come along and watch, join in, ask a question or get some free treatment!