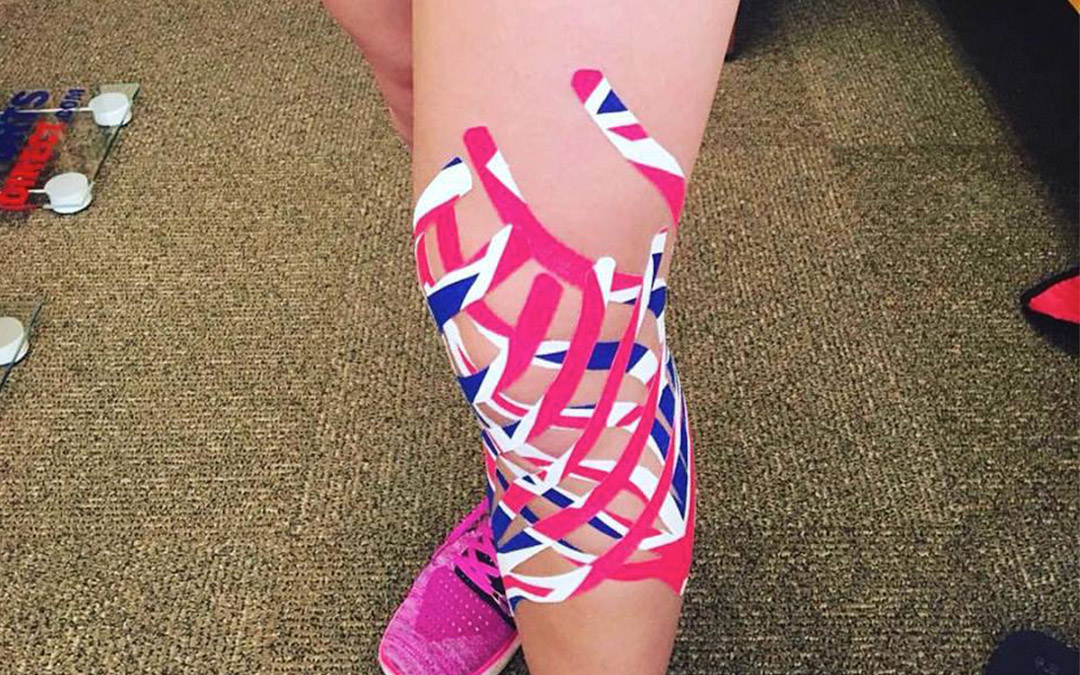 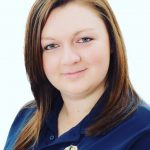 Three weeks ago today, we Great Britain Women’s American Football were on a recovery day from playing Canada in round 2 in the IFAF American football Women’s World Championships. With the bronze medal match versus Mexico in two days time, the key is recovery.

As Lead Sports Therapist, the therapy team and I have a busy time during tours to ensure all atheletes stay at peak performance, and with 3 games in 6 days, it’s not the easiet of jobs due to the nature of the sport. The morning started with a foam rolling session, followed by three hours of treatments to ensure all players were seen. Using a variety of treatments including massage and myofascial cupping using RockRub, and lymphatic drainage taping using Rocktape (Union Jack print of course!). The afternoon consisted of active recovery during walk-throughs, with the day finishing with team stretch and pilates.

Team GB were based at Trinity Western University in Langley, BC then training and playing at the McCleod stadium. With 41 players and 17 members of staff, team GB travelled in bulk for the 10day tour to fight for their world seeding.

The team finished fourth in the world, now sitting first in Europe and the first team outside of North America, we couldn’t  be prouder to be British. 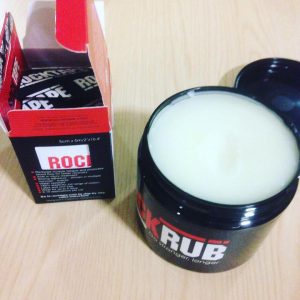 At 25, I never imagined to be where I am today. My journey in American football started five years ago, whilst I was just about to go into my third year at university. A few of my friends played American football and they needed a sports therapist. I started my placement with the Gloucestershire gladiators in September 2012 joining them in their two-week pre-season to get my head around sport. Joining in on drills, sitting in classroom and putting helmet and pads on, I got stuck into learn. During their play-off season, one of our athletes got selected for the Great Britain student team. To which I contacted the team and asked if I could start placement with the GB squad. The opportunity allowed me to work under an elite physio and not only increased my confidence that my hands on skills. 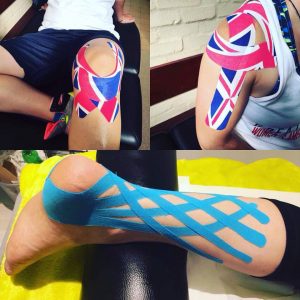 After completing my degree in sports therapy, I started working with the Gloucester centurions and also continued my work with GB students squad. I then went on to work with Oxford Saints a team which I’m still working with today. Before the  2015 European Championships I was selected to work with BAFA’s Women’s GB flag and Women’s GB contact teams for both their tours to Spain.

2017 has been a busy year with World Champs and we still have Flag Europeans in Copenhagen at the end of August to go. I also have my own clinic; cover many different events for first aid and massage; and am half way through my Masters Degree.

I would like to take this time to thank RockTape for their support for the Great Britain team at the Women’s World Championships in Canada look forward to continuing this relationship the future.