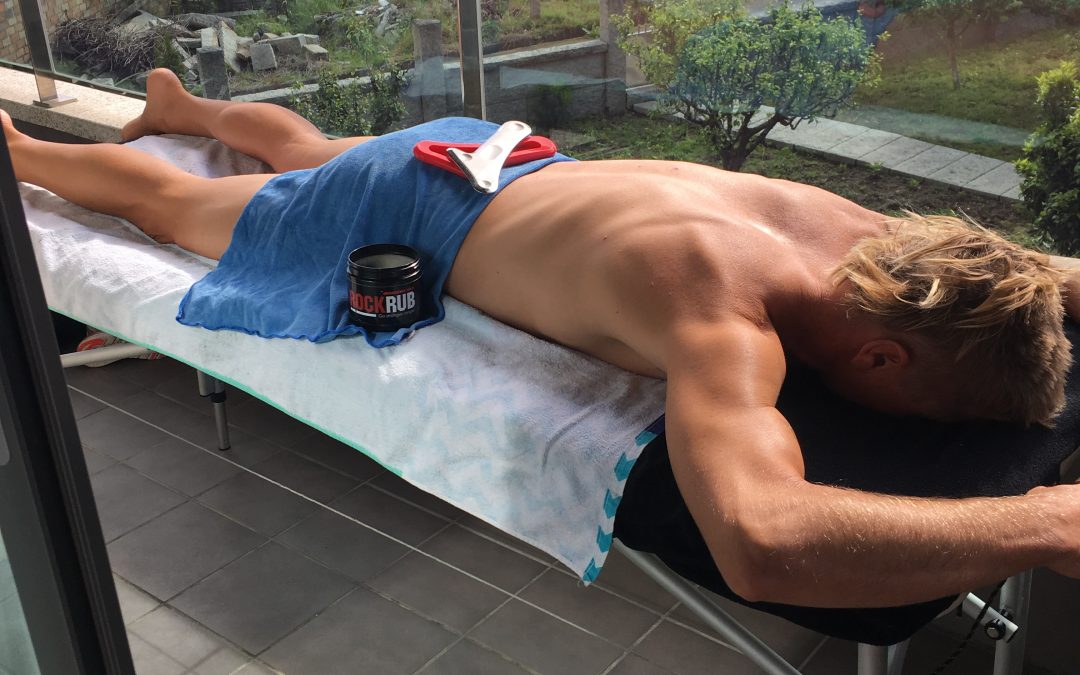 Husband and wife team Jacqui and Ben Allen spend most of the year travelling the world. As professional triathletes they race in the Oceania and Asian pacific races in our winter and head to the US, UK and Europe for summer.

‘RockTape is the best kinesiology tape on the market! I’m a professional Off-Road Triathlete, and I have been using RockTape for 4 years having been introduced to the tape via my soigneur Ian Smith.

I was skeptical at first because I’d never heard of kinesiology tape before, but the product performed so well that I have remained using it during my training and racing ever since. I did at one point try another branded kinesiology tape though because it was half the price, but it was AWFUL! So I went back to RockTape, I suppose you get what you pay for in this respect. This is a quality tape. The longest I’ve ever worn the tape was for four days and it wasn’t like the tape was coming off, I just got tired of wearing it.

I will typically keep a taping for two days; which will involve showering, swimming, running, mountain biking and going to the gym, and the tape will hold up fabulously. I have been extremely satisfied with this product, the support and confidence it gives me and my performance is second to none. 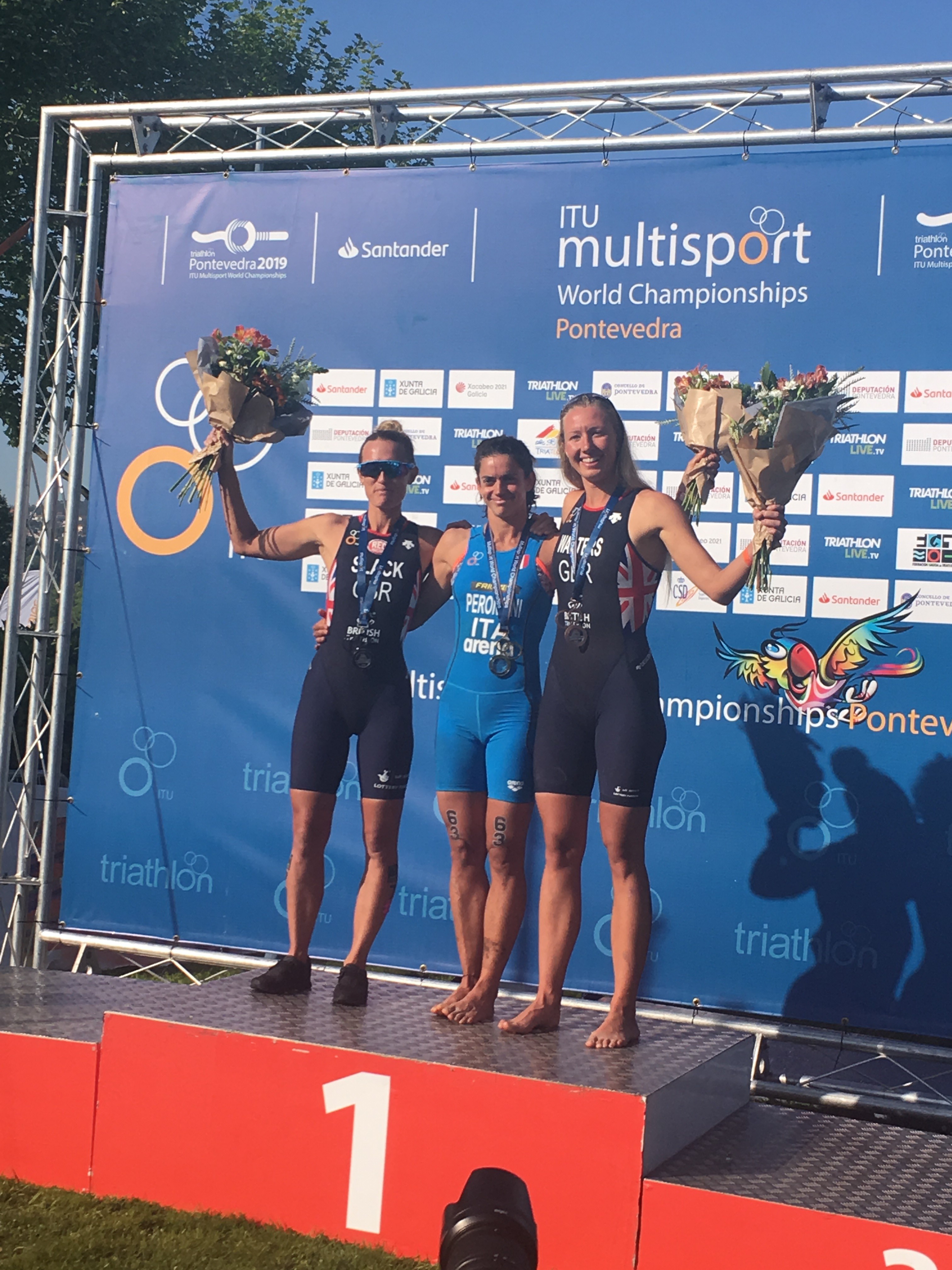 I’ve been working with Ian Smith for all of my athletic career.  Ian introduced me to RockTape many years ago and we have been using it ever since not only for the minor injuries I’ve suffered along the way but also to help aid recovery when I get small inflammations.  I train for 20-26hrs a week and RockTape has allowed me to be a more consistent athlete by assisting in my rehabilitation, improving my recovery times and allowing me to train harder for longer.  Ian is very knowledgeable and always applies Rock Tape where and when necessary to aid in my performance.  I wouldn’t be where I am today without this support – thanks Ian and thanks RockTape! Jacqui Allen professional triathlete and current world number 2 in cross triathlon.