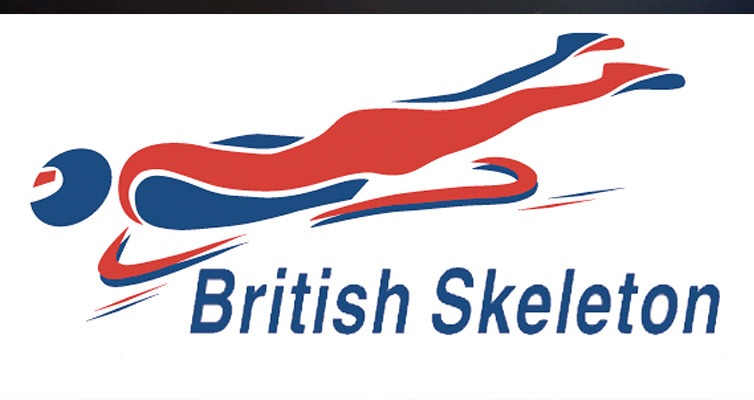 British Skeleton has joined leading sports stars such as the Garmin-Sharp pro cycling team; the World CrossFit Champion and ‘fittest woman on earth’ Sam Briggs; Saracens rugby; and the Turner Nascar racing team to partner up with Rocktape – the world’s strongest brand of kinesiology tape – ahead of the Sochi 2014 Olympic Winter Games.

On the back of this season’s successes at the Skeleton World Cup, the US backed company will support GB skeleton athletes not just in Sochi 2014 but through to the following Olympic Winter Games in PyeongChang 2018, South Korea. The 4-year deal positions Rocktape as the ‘Official Kinesiology Tape Supplier’ of British Skeleton, and will see Great Britain sliders wear a specially designed Union Jack tape at the Games next month.

Simon Bunyard, CEO of Rocktape UK said: “British Skeleton operates one of the toughest performance regimes in Olympic winter sport and it has been in amongst the medals since the sport first returned to the Winter Games back in 2002. We are delighted to be able to play our part in assisting the GB athletes in their push for podium finishes both in Sochi, and also in four years’ time in PyeongChang.”

David Henwood, Commercial Director at British Skeleton said: “We are constantly looking for every performance advantage, and for a small sport like ours to be able to partner with the leading kinesiology tape supplier in world sport is a tremendous recognition of what our athletes and the British Skeleton programme has achieved this far.”

Worn by athletes all over the world, Rocktape will help the British Skeleton athletes keep up with the intense physical demands there is of sliding on ice without any specialist padding. The hi-tech athletic kinesiology tape is now used to treat a wide variety of injuries, aid rehabilitation, and increase performance. When applied to an area of the body, Rocktape provides support and muscle stimulation, which in turn helps reduce fatigue and can provide extra stability to a joint without reducing range of movement.