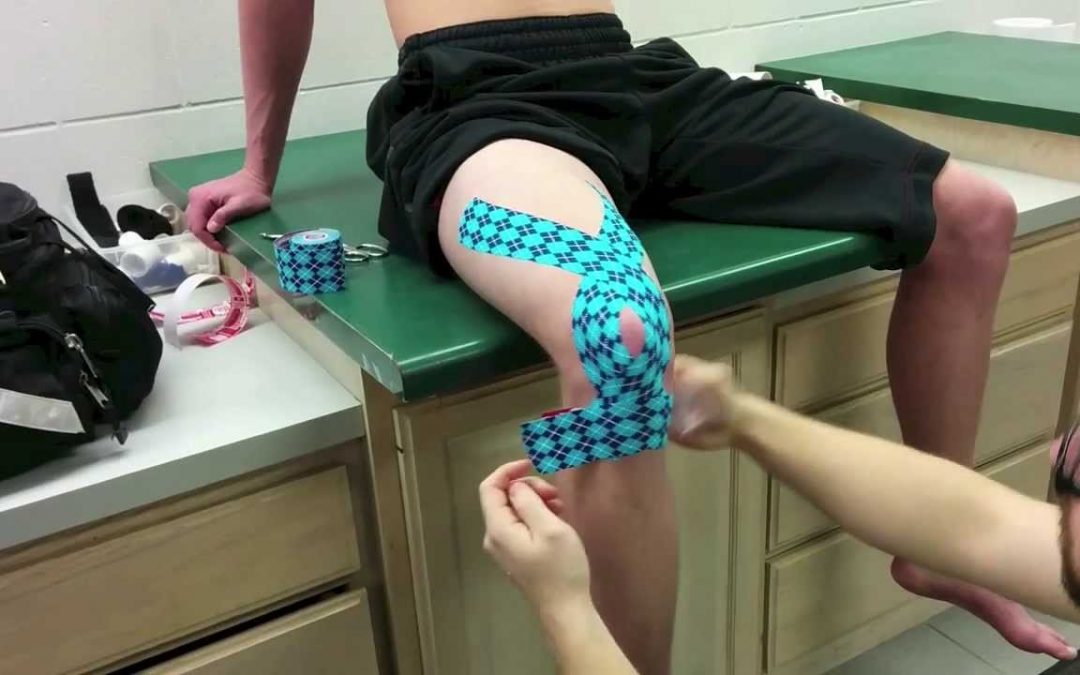 I joined the Army in August 1992 as a member of the Royal Engineers.

I played football from the minute I joined, representing my Regiment and was also lucky enough to also represent the Corps of Royal Engineers, until everything went rapidly and abruptly downhill in 2003.

I had just been promoted to Sergeant and was serving in Hameln, Germany.  My Regiment had reached the Army Cup Final, the pinnacle of football within the Army.

An innocuous challenge in a training session, whilst preparing for this Cup Final, brought my world to an abrupt halt! A slight pain led me to casualty, where it transpired I had fractured my right Patellar.  Not good.

I was placed in a plaster cast from ankle to thigh for 6 weeks and left to stew at my misfortune.  Gutted.

Once the cast was removed it was identified that the break had been more technical than first identified.  Although the fracture had healed, my kneecap was dislocating and then popping back in as I walked, leading to intense pain.

It was decide to carry out a ‘Lateral Release’ operation in a German Hospital – an operation not carried out within the UK medical system.  This procedure involved the cutting of a ligament on one side of the knee to hopefully make it the same strength as the other side, thus allowing the knee to operate and track correctly.

This didn’t work out as planned so I was sent back to the UK to have another operation – a ‘Patellar Decompression’.  This time they opened up the knee and cut a slight ‘v’ into the kneecap muscle to try and achieve the same outcome but with a different procedure.

Once back in Germany I noticed discharge from the wound and saw my doctor.  He admitted me to a German Hospital where I was treated for a non-specific infection for 5 days on an anti-biotic Intravenous Drip.

On release this got no better and I was admitted to a local hospital as an emergency onto Intensive Care, where it was discovered that the infection was actually E.coli. My temperature was through the roof, and things did not look good.

An emergency operation was carried out to try and discover the source of infection.  This proved unsuccessful, so I was once again placed on an anti-biotic Intravenous Drip.  As my levels were so low they were that concerned they decided to open my knee back up one last time prior to amputation.  This has to have been the most scared I have ever been.  I had to sign the paperwork, to say that I acknowledged they may have to amputate my right leg.

When I came round from surgery I was informed they had found the source of infection in a pocket behind the kneecap – I had 2 legs still, although it was not much use at this time.

To assist in the removal of the infection, my knee was opened up, a large sponge inserted and attached to a machine called a KCI Pump – about the size of a small portable generator, which basically sucked the infection out.  The sponge had to be surgically removed and a new one inserted every 2 days to avoid the skin attaching itself to it.

7 further operations followed until it was finally removed and the infection was under control enough.  At this stage a skin graft to close the wound was carried out (yet another operation!) and I was placed in a Velcro cast from ankle to thigh to immobilise the leg.

After 2 months in hospital I was finally declared infection free and allowed home. My leg was a wobbling mass of fat – where the muscle had once been was now just wasted away from lack of use.  Still, I had 2 legs, so was enormously lucky and thankful.

Over the next 2 years I had a total of 12 further operations and attended 5 periods of 4 week inpatient rehabilitation in specialist clinics in Germany to allow me to try walk pain free and properly again. I couldn’t even play around with my small children, which was extremely hard to take and explain why Daddy couldn’t chase them

Football was also finished as I couldn’t run at all.  Having once been my life, this was truly gutting.  I think it would have been easier to take if I had made the choice to stop playing rather than the feeling it had all been taken away as such. I was still not pain free, so in one last throw of the dice, they decided to carry out keyhole surgery and snip the nerve so I could not feel anything in the knee.  Not a permanent resolution to the issue, but a small fix to try and alleviate the issue.

My weight rocketed due to inactivity having been so physically active all my life and I sank into a miserable black hole of depression.

A physical trainer friend of mine put me on a road bike to try, as the lack of impact may be beneficial.  He also introduced me to Rocktape and showed me how to tape my knee to alleviate pain.

Without Rocktape I was in too much pain to cycle – with Rocktape, wow, total transition.  With a full knee wrap and then hamstring support I was not only able to cycle pain free, I was able to cycle intensely and well. I went from being sedentary only to riding hundreds of miles and winning races! It was unbelievable when I won the Etape Xtrem in 2015 – 226 miles through the Welsh hills in 11 hours.

I followed this with racing the Hamburg Cyclassics 100 miles a year later in 3 hours 56 minutes! It was superb and gave me a positive outlook back to life.

The dark cloud of depression I’d suffered since the injury lifted and my wife said I was smiling again! This year I am already entered into the Velothon Berlin in June, and will be attacking that prior to retiring from racing and cycling more gracefully into old age!

I use Rocktape daily to batter my old body on a Wattbike, attend spinning sessions at my local gym or train outdoors if time allows.  I may use loads of it, but as Rocktape is the only thing that removes the pain, and allows me to have a quality of life back, the expense is meaningless.

I have a goal again, which keeps me going. After 24 years military service, I’m now living, working and riding in Dorset (not the flattest).

I’d like to thank you for giving me my life back and allowing me to smile again, something I thought I’d never do again.

Thank you regardless for your awesomeness, my family and I can’t thank you enough.  Without you I may not have been here!