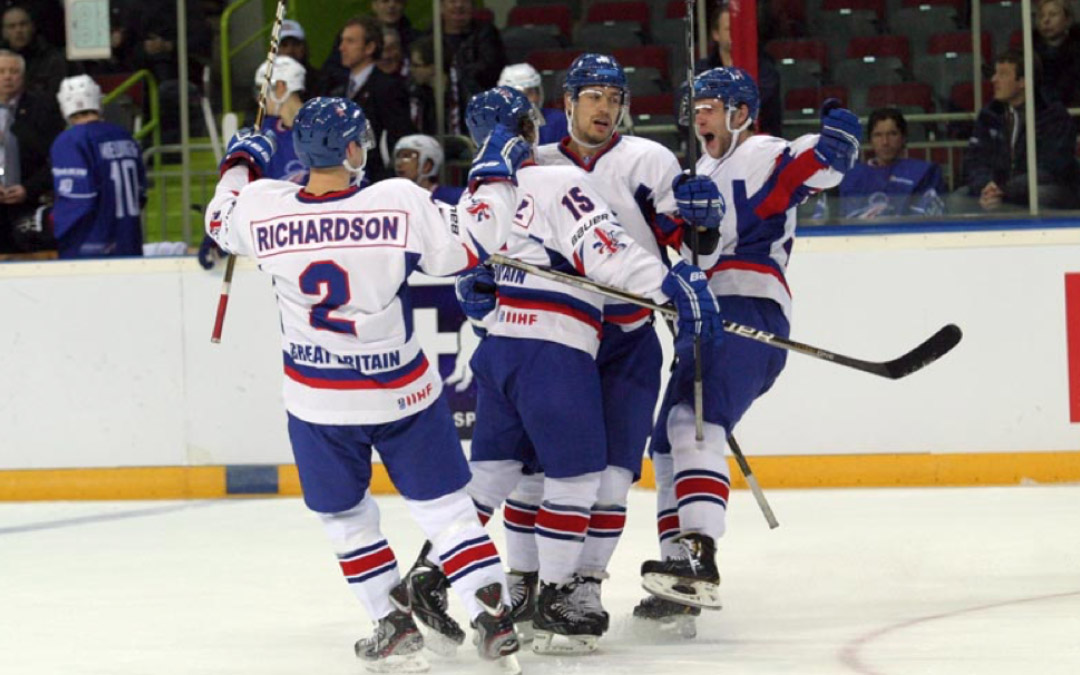 Ice Hockey UK have extended their deal with RockTape – the leading provider of kinesiology tape – to include Great Britain Men.

RockTape, who began their sponsorship with IHUK for GB U20s’ bronze-medal World Championship success in France, will now supply the product for GB Men’s trips to Italy and Croatia.

Pete Russell’s side take part in the Olympic Pre-Qualifying next month in Cortina and then the World Championship (Division 1B) in Zagreb in April.

“The U20s squad had nothing but praise for the product in Megeve.

“We are proud to be associated with RockTape and very happy to have them on board with us again.”

“The grit and endurance they display when competing makes them a perfect match for RockTape and we look forward to helping the team on their way to victory.”