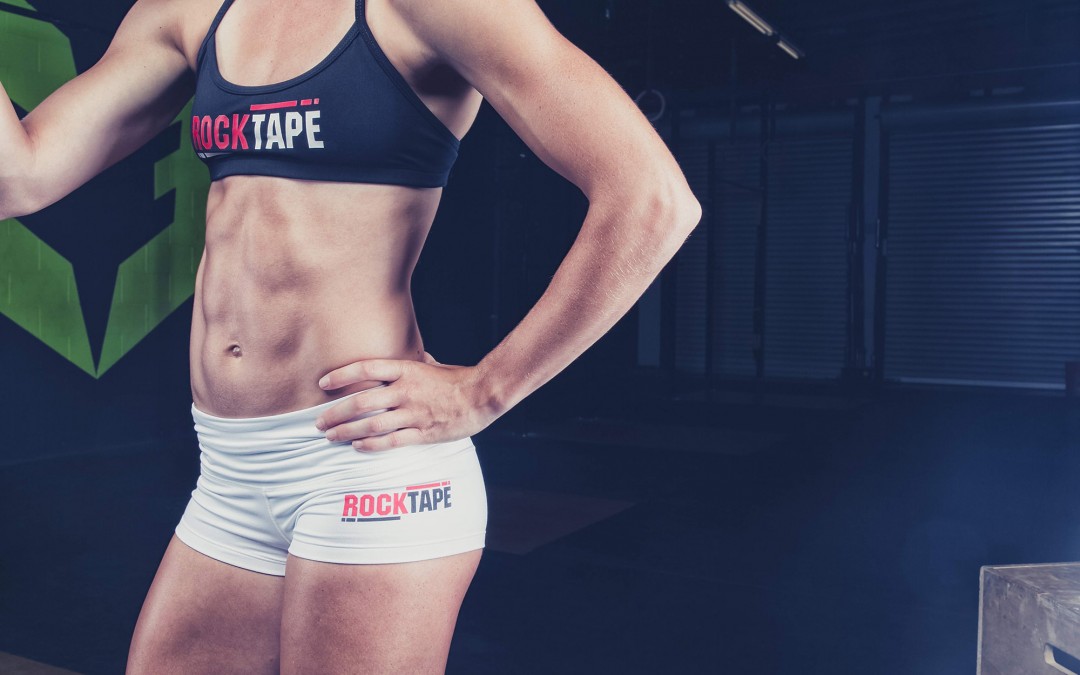 Letâ€™s face itâ€¦ planks are boring. But theyâ€™re also effective, especially if you mix up how youâ€™re using them. All too often athletes will get into a plank position, hold it for as long as they can, and call it good. Thatâ€™s not the worst idea in the world, but your trunk or core or whatever you like to call it needs strength and stability in multiple directions of challenge, needs to be able to brace statically as well as dynamically during movement, and in different positions, so mixing up the plank is both fun as well as better training for the central axis of your body.

First things first, make sure your plank is awesome in form before you do anything else. A good planker will have a relaxed neck (and a relaxed jaw and face), will have engaged abs and butt that you could bounce a quarter off of, a neutral head position (not looking up or clamping your chin down to your chest) and a neutral spine position (no butt up in the air or saggy back). Last, but definitely not least, a good planker will be able to do all this while maintaining normal breathing, not holding their breath or sounding like theyâ€™re about to give birth! Your first goal is to be able to do all of this (and either to this with mirrors or video yourself because planking is like drunk dancing at a wedding, whatâ€™s in your head is never as pretty as reality) for 30-90 seconds and eventually for several minutes at a time.

Once youâ€™ve mastered the basics, then itâ€™s time to start adding variations, again, always keeping that basic position rock solid. Back off and regroup as soon as you perceive a loss of position, breathing, tension, etc. Some variations in order of least difficult to most difficult include:

â€¢ Straight Arm â€“ same idea as the basic plank, only youâ€™re on your hands instead of your elbows, like at the top of a push-up.
â€¢ Side Plank â€“ this can be done on elbows and then with a straight arm, too, for more challenge. Same position as the basic, except now youâ€™re on your side. Your base of support is smaller and youâ€™re challenging your lateral stability way more than your front-to-back stability.
â€¢ Rolls â€“ try starting in a side plank, hold it for, say, 30 seconds, and then roll to a standard plank without losing your position or stability at all. Hold this for 30 seconds, then roll, again with perfect position, to the other side and hold that for 30 more seconds. Those transitions are tough!

There are many other variations you can try, but those are good ones to start with. You can start to add crawls and various other movements to be done with a rock-solid core down the road, too, to add more dynamics to your training.