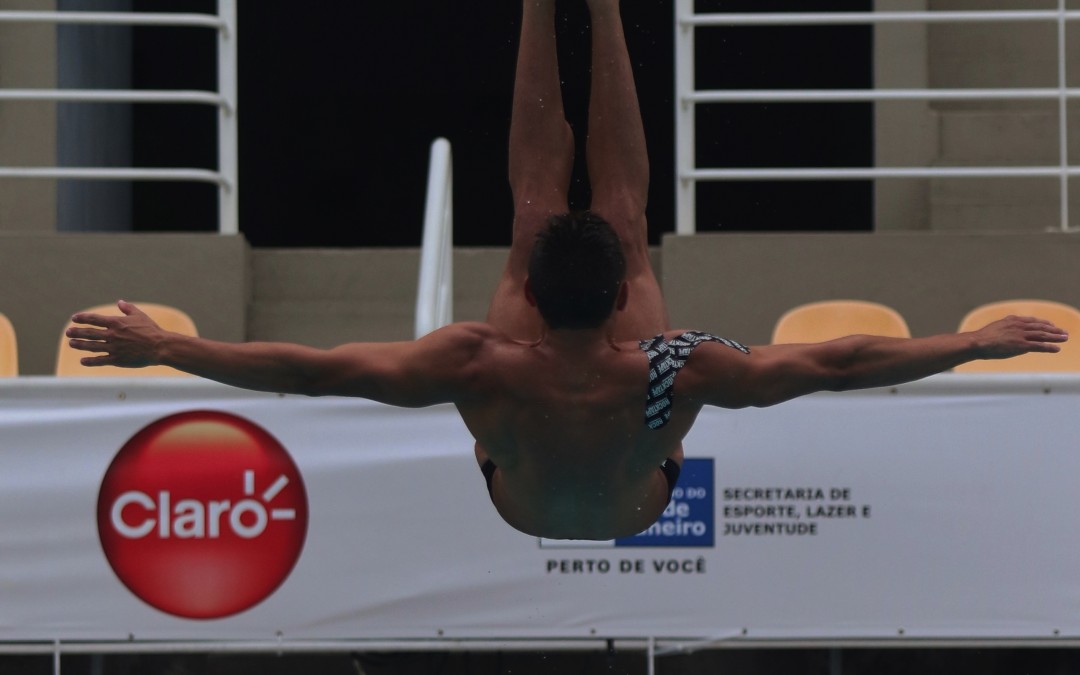 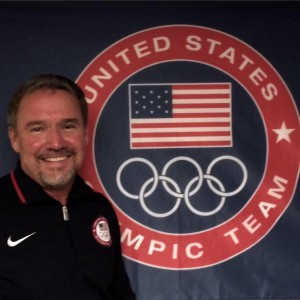 I was at a Health Expo prior to the Dallas Marathon. I had been using kinesiology tape extensively with my patients as well as the athletes of USA Diving for many years. I saw a RockTape booth and was intrigued to find what this tape had to offer that my current tape didnâ€™t. So I stated talking to this guy named Greg van den Dries. He had no idea who I was and I had no clue who he was. We were just two guys at a pre-race health fair. I was browsing around looking at products and was intrigued by this new tape with the slogan â€œGo Stronger, Longer.â€ He was an owner and developer of a relatively new kinesiology tape company called RockTape. He went through his little spiel trying to convince me how much better RockTape was compared to the â€œotherâ€ brand. I then told him of my involvement with the US Diving team as their Head Athletic Trainer/ Physical Therapist and that I was about to travel for the World Cup of Diving. So he handed me six rolls. 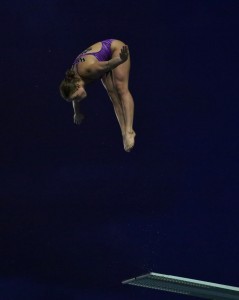 In a month I was in London for an event leading up to the 2012 Summer Olympic Games. It was there that I first exposed the athletes of USA Diving to RockTape.

One by one, these athletes came to me and said that RockTape was â€œby far betterâ€ than what I had previously been applying.

It stayed on longer and held up to the demands of hitting the water at 35+ miles per hour.

RockTape quickly became an integral part of my medical kit. Today, RockTape travels around the world with the Medical Staff of US Diving. RockTape isnâ€™t the only tape in my medical kit, but it is the only kinesiology tape I use. RockTape will be in Rio for the Summer Games helping athletes â€œGo Stronger, Longer.â€