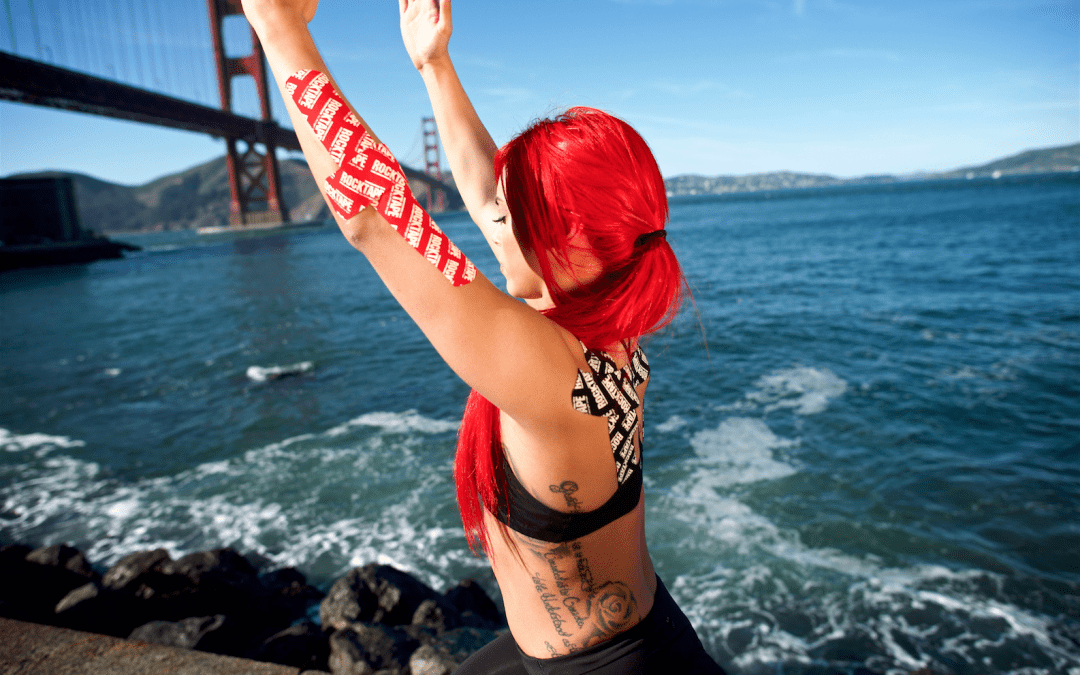 A 2012 Yoga Journal’s study showed that 20.4 million Americans practiced yoga, the study also found that 82% of yoga practitioners were female, 63% fell within the age range of 18-44, 45% of survey responders considered themselves to be beginners and 78% were looking for greater flexibility.[i] Like any sport or physical activity, however, people can get injured practicing yoga, too.

While yoga is a decidedly safe activity for most practitioners, a 2009 study from the International Journal of Yoga Therapy conducted by the Columbia College of Physicians and Surgeons[ii] found that low back injuries were the most common, followed by shoulder, knee and neck injuries. Most of the riskier yoga poses also put a lot of stress on the hands and wrists. Of course, poor technique, previous injuries, excessive effort and improper or inadequate instruction and supervision were all cited as causes of injury, too. As with any activity, people like to jump to the cool-looking, advanced stuff too early, which is why it’s so important to have a good instructor who is really watching you and guiding you in a challenging, yet safe direction. 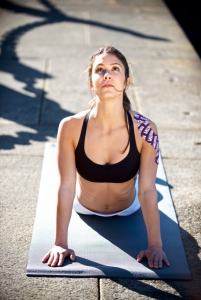 Headstands and poses like sarvangasana and halasana can wreak havoc on your neck. Headstands put a lot of compression force into the discs in your neck. The other poses put a high demand on your ability to flex your neck while simultaneously putting a fair amount of your weight on your lower neck and upper thoracic spine. RockTape for the neck can help relieve some of the strain associated with these positions, but really, they are pretty advanced and you need to work up to them slowly over time. Here is a great approach to dealing with neck pain and adding some stability and better movement mechanics to the area.

When it comes to yoga, the low back is the most commonly injured site. Backbends and “sphinx” poses, as well positions that call for a lot of rotation are usually the culprit. If you think the “Neck H” pattern featured above works great for necks, the low back version is just as awesome! Use 10cm x 5m tape for the decompression strip across the low back and you’ll be pretty happy with the results.