Tribe Run for Love 3 – The Azores 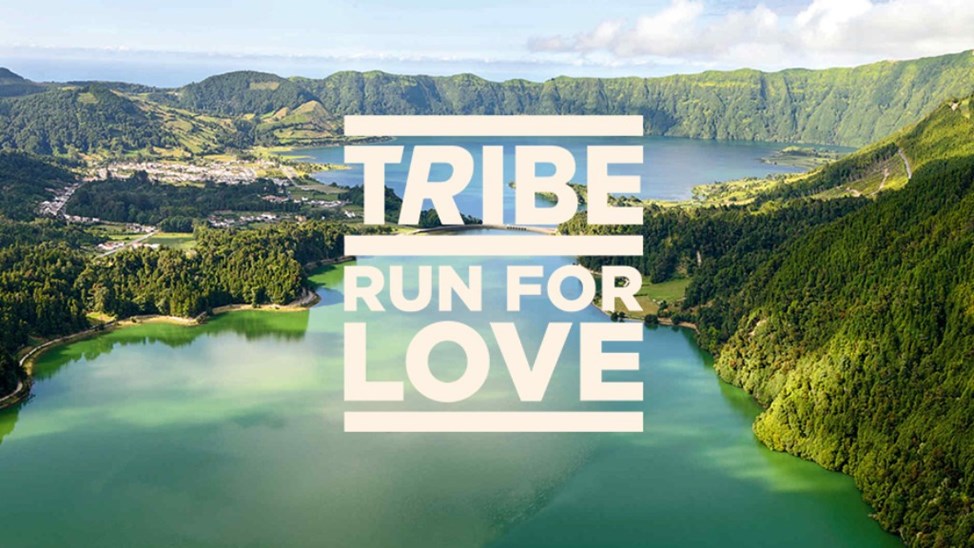 Reflecting on the complete madness of Tribe Run for Love I have nothing but utter admiration for the participants and most of all for all they put themselves through to raise money for such and important cause.  Fighting to stop modern day slavery.

I was one of three Physio’s that along with the help of RockTape UK helped keep the 100+ runners on the road each day.  Their small task was to run for 6 days back to back over 280km across the Island of St Miguel.  The distance would have stopped most people but the terrain they were running through was so intense it is amazing that they completed it and managed it with smiles on their faces.

For a Physio it is so hard to switch off your normal clinic head where you would be telling people to stop the aggravating activity and rest to telling the runners not to worry and that they can continue tomorrow even though they have an ankle that has doubled in size! This is where taping came into its own and helped so many of the runners to continue and finish the immense challenge they had set themselves.

Every day had its own challenges, but nothing held them back.  Be it starting and finishing in the dark running along small trail paths with only a head torch to guide their way, scaling up and down 1km long rappels or just battling with the wind and the rain and multiple knee-high muddy cow fields!  But these runners had the resilience of angels and it was such a pleasure to help them through it.  Working by torch light into the night to keep them going for the next day is a new one on my CV but I would do it all again with them tomorrow and no doubt I will!

If you’d like to donate to help the victims of modern slavery please visit the link below.

Lucy Hughes is the Clinical Director at Abbey View Physiotherapy.