USA Diving Decked Out in RockTape for Rio 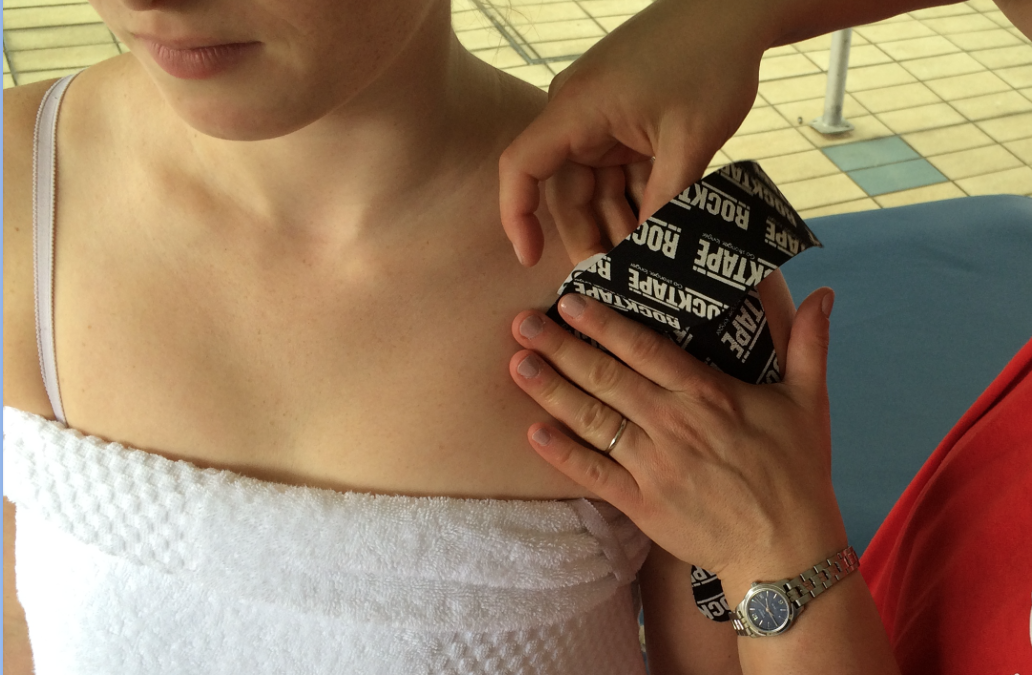 â€œNo one needs to spend time telling me to start using RockTape over other kinesiology tape. I have been a believer and steadfast user for over 5 years. I estimate that I have used, both in my clinic and on the road with USA Diving, over 600 rolls of RockTape. And each and every one of these rolls have allowed my clients and athletes to move easier, recover faster and stay in the game longer. 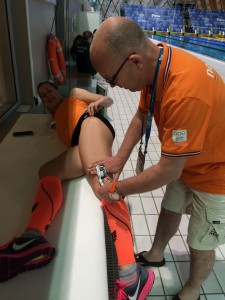 As I travel the world as the Head Athletic Trainer and Physical Therapist with United States Diving I come into contact with many International Medical Staff as they take care of their own athletes. Many of these Physios, Chiropractors or Physicians use â€œthe other Kinesiology tapeâ€ and have for many years. Iâ€™m never pushy with my pitch, but I ask them why they use their particular tape. And I see their athletes in this tape and I see how poorly it holds up in the water. How they are having to replace it after each practice and sometimes remove it during competition as it is falling off. So I let them use some RockTape. Many times they have me put it on their athletes and then they go off and jump off the 10 meter platform, hit the water at 35 miles per hour and they come back and are â€œsold.â€ I carry numerous rolls of RockTape in my medical kit and I always hand it out to these new believers. They are so thankful for it and ask me how to order it. 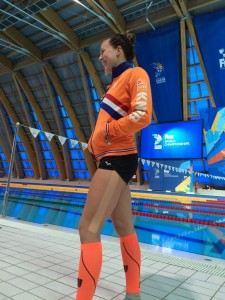 During athletic participation at the World Championships and even more so at the Olympic level there is such a very fine line between winning and not winning. â€¦Between having the best event of your life and having an average one. Every one of these athletes, US and International, train and compete with some sort of pain or injury. RockTape keeps them in the game and allows them to perform at their highest level.

â€œRockTape will travel with me and Team USA Diving to Rio this summer.â€